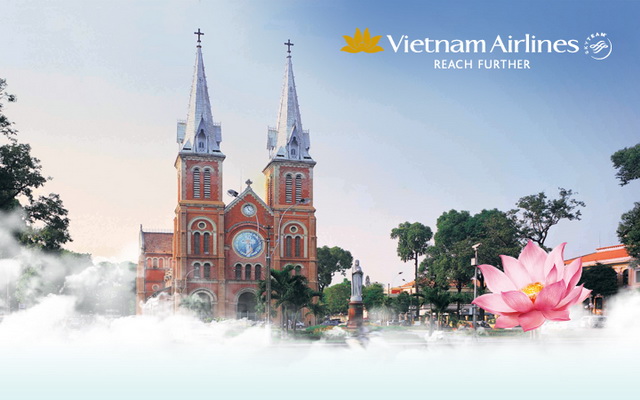 Discount 15% on all fares for Vietnam Domestic routes (except Super Deal fares) to the first 4,000 customers who successfully book online at www.vietnamairlines.com

– All letters of promotion code must be capitalized;

– Applied on flights operated by Vietnam Airlines only;

– Discount is applied for the airfare only, not to any taxes and fees;

– Offer will not continue to apply if the promotion code is used up;

– Full fare will be applied for refund, reroute, rebook;

– Click here to find out how to enter the promotion code.

Hi, I'm Ho Lam! That's me, the boy who wants more experience each day. I'm slowly but surely working my way, travelling and sharing is my taste. The articles of this blog are not only from me, but also from my friends and the travellers mailed to me.